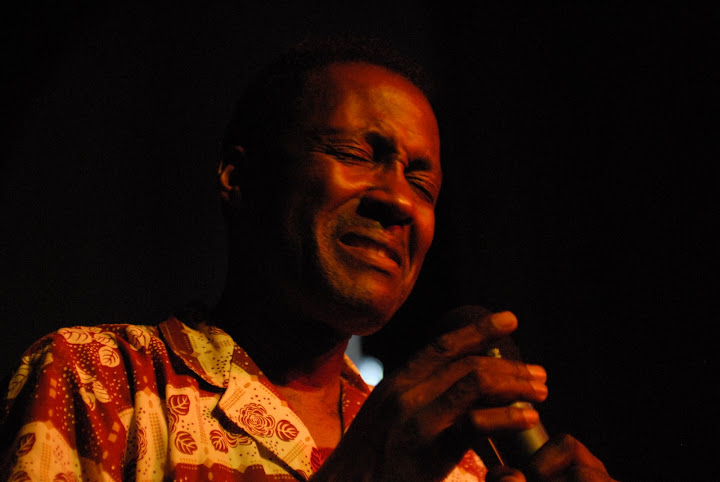 In the African-American community grows a coded language to deal with the weight oppression. One of these many codes revolves around the songs of rebellion that punctuate the hard work (Slavic songs or work songs). In the evening, retired to their huts, the slaves sang melancholy tunes thinking of their distant Africa. One sings, the others meet up and a general clamor grows in the assembly of slaves who don’t necessarily have the same language because of their origins. This new emerging folklore annoys plantation owners who decide to accept the evangelization of these “savages.” 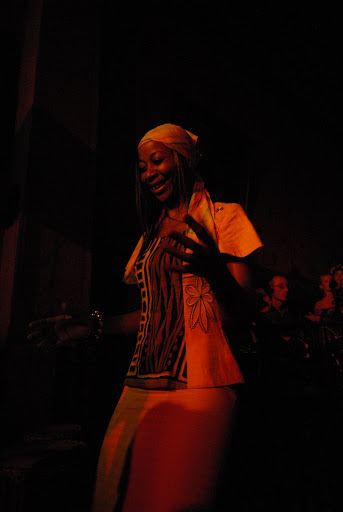 After the American Civil War that led to the abolition of slavery, some collectors and specialists have called “negro spirituals” these repetitive and syncopated songs qualified first of “barbarians”. It’s only in the late 19th century that the emerging black church rehabilitates these songs in their liturgy. However, in the US black churches, there is no way they can transfer the same codes of Christian owners. 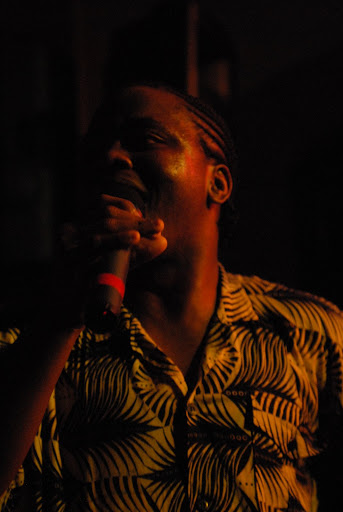 That last point characterizes the construction of the first African-American Protestant churches. Even if the blacks, small-sons of slaves, kept some of Christian practices, they incorporated a musical cult, a show, and a ceremony close to the big meetings of singing in trance in plantations: it’s the birth of black gospel, a mix of spirituals, hymns of the church, white and African syncopated rhythms, and country.