The American Christian evangelism reached the African coast in 1930 with the songs of black churches missionaries. This rapprochement between these two black cultures causes a return to sender. On the Atlantic coast of Guinea to Angola, the Christian liturgy is inspired, again, by these new approaches of spiritual. A new mix occurs and gives birth to Afro-gospel songs. One example is the Angolan song “Kumbaya my Lord”, while “Go down Moses” (Let my people go) is a Negro spirituals born on the borders of Louisiana. 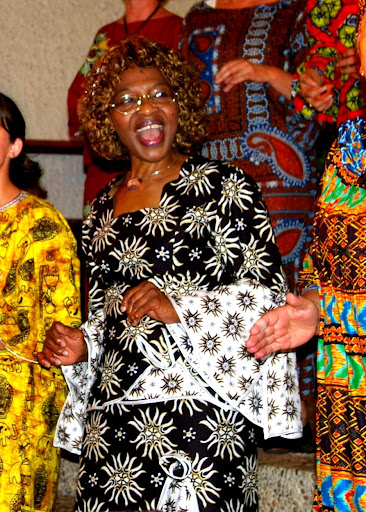 The influence of black American music has known a great expansion in the period of two world wars. Indeed this music and its players are no longer only going to the church the street becomes a new stage for artists left behind by the rising unemployment. The fight is no longer in a search for identity, but hope to integrate into a new society. In North America ghettos are born, prostitution increases, vaults of jazz appear, blues men are begging. This is the beginning of a plethora of musical styles that now opens the way for a fertile musical creativity worldwide encouraged by radio and the big production houses. To name a few: the “blues”, the “jazz”, the “soul music”, the “bibop”, the “reggae” and closer to us the “rap”, the “R&B” the “hip hop”, the “new jack”, the “funk”, the “disco” are so many kinds of music directly based on black gospel.